Don't scare anyone so much that they stop being afraid. Something similar happened with Gopika of 'Tera Mera Saath Rahe'. The Gopi is a straight woman who does not quarrel with anyone. She likes to be in love with everyone. She is so naive that once she washed and dried the laptop. Then her mother-in-law and her husband were very angry with her.

When there was a function organized in Gopika's house, everyone was busy in it. Thieves then enter the house wearing demon masks with the intention of stealing. There was a mother queen's crown on his house which was expensive. The thieves had to steal this crown. Gopi sees these thieves stealing. At first Gopi gets scared seeing the thieves but later she stops being afraid. Gopi stopped the thieves from stealing which was not in her nature. Now because of this reason, let us see whether she gets praise from his mother-in-law i.e. Mithila Modi. 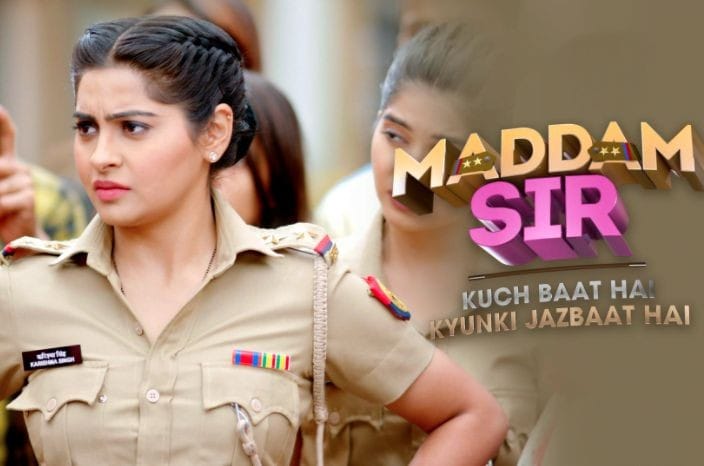