For a few days, Maddam sir was getting complaints from some girls that a boy harassed them while coming. Maddam sir's team scolds that boy and also tells his parents to teach your son to behave well. He thought that he would understand and his family members would scold him but the opposite happened here. Instead of scolding his family, he told the police, it was just a joke. All the team members leave. Sub Inspector Karishma Singh says that such people can be explained only by beating them. She tells Haseena Malik that you hand over this work to me, I will complete it in my own way. But Haseena Malik wanted to solve this case in another way.

For a few days, the officer's call was coming that if you guys cannot solve the case, then we will have to change the Women's Police station to a Male Police station. So the inspector had little time left. Hasina Malik and her team except Karishma Singh start getting information about this boy. They come to know that the boy comes every day to drop his sister in the dance class. Then all of them wait outside that dance class, only then they see that the boy comes to drop his sister.

The constable becomes a girl and goes to that boy's sister and says that we have heard a lot that you teach very good dance. But the girl says that my brother will not allow me to do this. The constable asks the boy for permission for that girl. So they both come to the police station
Hasina Malik's plan is to take that girl into confidence and include her in her plan. When everyone is learning to dance, then the girl comes to know that she has been trapped.

Karishma told the girl how her brother did wrong to the girls. The girl agreed to join the plan. The plan was made that there would be fake kidnapping of the girl.

According to the plan, the girl was kidnapped from her house, then her mother saw that. So the girl's family members came to the police station for the complaint. So Karishma said when kidnappers have said that this is a joke, then we cannot do anything about it.

Inspector told that your son also joked. Now what happened if others did it. Then the boy's family understood that girls should not be treated badly. In the end that boy also understood his mistake and he apologized to all the girls. Women police returned their daughter to the family 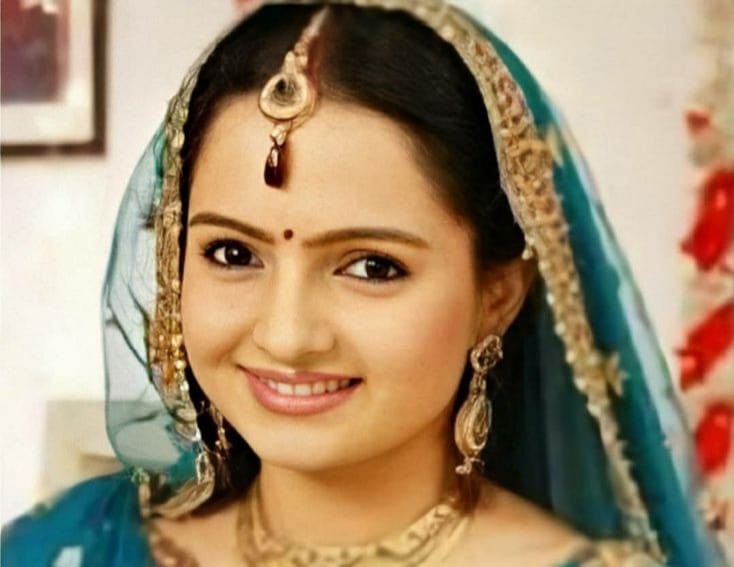