You all know that 'Atmaram Bhide' is the secretary of Gokuldham Society. That is why it is his responsibility to solve the problems of the society. But now Bhide himself is in trouble as a thief has come in front of his house. The thief is confronted in front of their house and his family gets scared. That's why he called Jethalal. Jethalal was asleep when Bhide called Jethalal. He calls and tells Jethalal that there is a thief in front of his house. So Jethalal tells him why are you calling me, you should call Police. Bhide tried calling Sodhi but he did not pick up the call. Bhide said that you have to save us. You talk a lot that you are not afraid of anyone. Now show your fearlessness. Hearing this, Jethalal agreed to help him.

Jethalal thought that if the thief is strong then both of us cannot do anything. Jethalal calls Taarak Mehta and tells the whole reality. He told that whatever weapon you have, bring it to Bhide's house. Taarak realized that Jethalal and Bhide had a fight and asked him to beat him up. So Jethalal explains that he is not going to beat him but a thief is going to enter his house, he has to beat him. So why do you have to carry the weapon of Mehta said. So Jethalal said for our safety. Jethalal lied that Sodhi is also coming so that Taarak gets some courage.

It was raining when Jethalal reached Mehta's house. Mehta had a racket in his hand, which is useful in killing mosquitoes, so Jethalal asked why this. So Mehta said that you had said that bring a weapon, so this is a weapon. Mehta thought that Sodhi would handle everything, so we would not need to fight. Then Jethalal told that Sodhi would not come. Hearing this, Mehta said that why did you tell a lie to Parammitra. So Jethalal told that if some is good happening with someone, you can't call that a lie. Later both of them left towards Bhide's house. Jethalal had taken a cloth with him with the help of which he could catch the thief. Both of them slowly went to the thief and put the cloth on him. In this way, he caught the thief. While catching the thief, he called out Bhide and Bhide came out after hearing this. Bhide and his family came out and started beating the thief.

When everyone started beating him, the thief said that I am not a thief. Jethala said that when caught, all thieves speak like this. Then Bhide also started saying that do not beat it, it is not a thief. Eventually, Bhide and society came to know that he was not a thief. Bhide knew the man and the man came in front of Bhide's house looking for Sodhi. 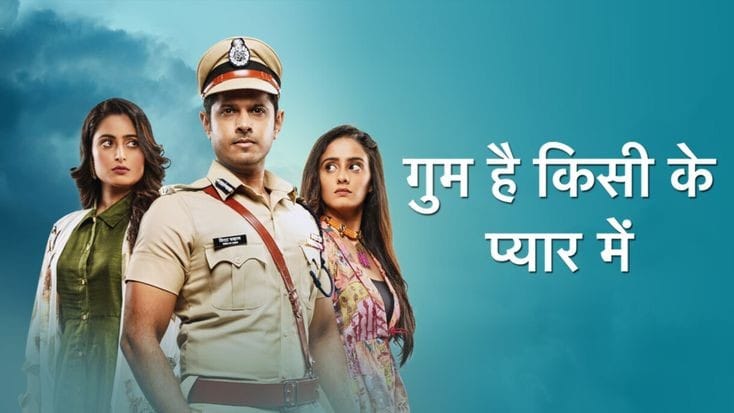