Sai and Virat had a verbal fight, so Sai was leaving the house. Then she had an accident on the way. Shee had suffered a head injury due to that accident. She was admitted to the hospital and the doctor said that she would have to stay in the hospital for a few days. Because of this, all the family members were sad. Virat was also beginning to realize his mistake. That's why he wanted to serve her. He goes to Sai and gives her medicines but Sai does not talk to him. She doesn't talk to anyone.

Virat started talking to Sai good every day. He used to give her coconut water. Virat brings food for Sai from home and tries to feed Sai. If you watch this serial then you will know how Virat used to behave badly with Sai. That's why Sai is angry with him. She doesn't want to talk to him. But to recover, you have to eat. That's why he adopts a trick. Virat said look there is a lizard. Sai has spoken on hearing this. So as soon as her mouth opens, Virat feeds a morsel in her mouth. In this way, Sai starts eating food from Virat's hands.

Sai is now eating food and she is getting well. That's why Sai's mother-in-law is very happy. The family has started taking care of Sai, so Sai is also happy. In this way, if Sai continues to get love from the family members, then Sai will change the decision to leave the house.

Let's see how the audience who watched this serial liked this scene. Priyanka loved the scene of feeding food to Sai by Virat. She wrote, 'Virat and Sai are a lovely couple. Virat is feeding Sai with a lot of love. This is a very sweet moment'. Another user wrote, After a long time, Virat is giving so much importance to Sai. Many people had told Virat that the reason for the misunderstanding between you and Sai is Pattarlekha. In the end, Virat has started behaving well with Sai and the Chavan family who did not like Sai has also started liking Sai. 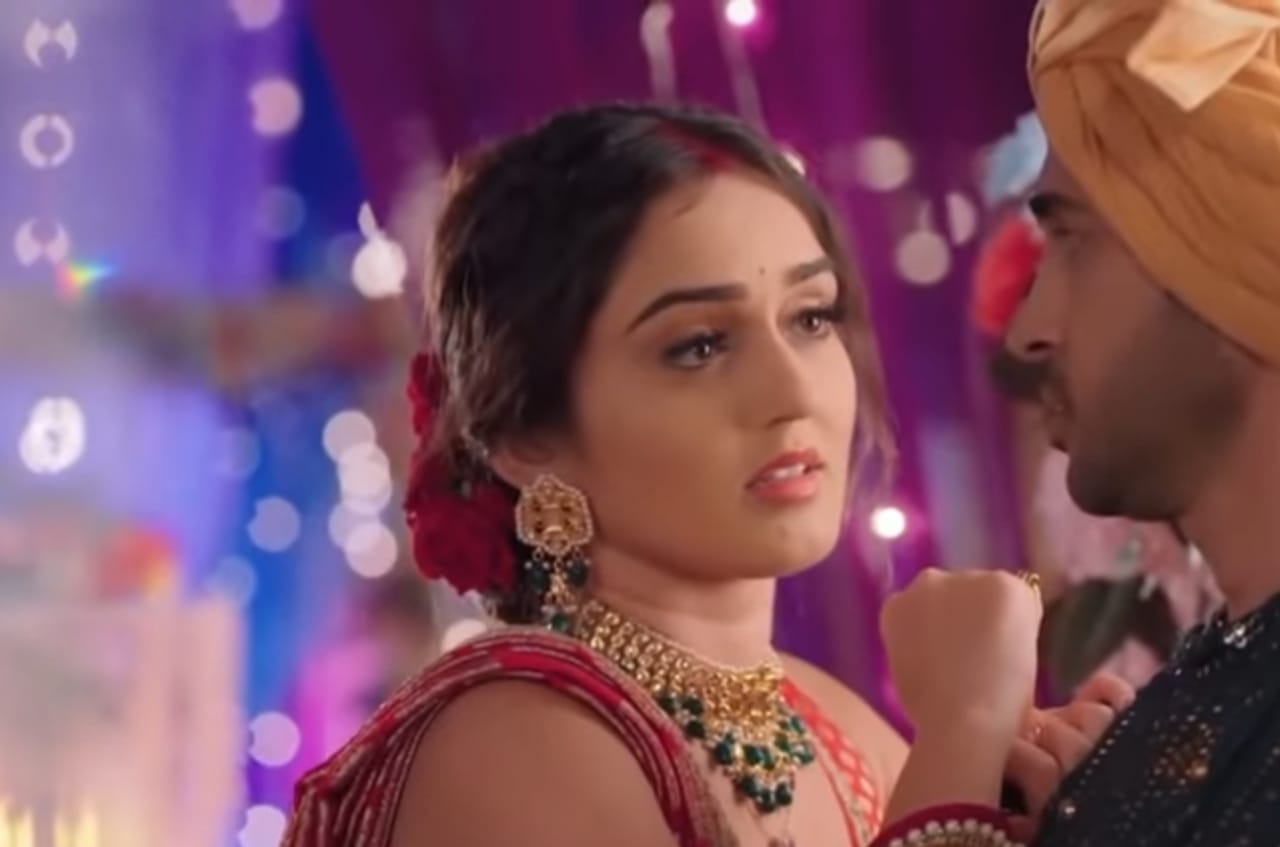